One of the aims of UNESCO is promoting the conservation and protection of sites which  are of outstanding universal cultural and natural value for the World Heritage. Three of these sites are in Apulia: Alberobello’ s Trulli, Otranto and the Stones of Matera.

ALBEROBELLO’S TRULLI
Ancient  peasants’ houses , Trulli are stone houses with conical roofs, constructed with dry stone   which were  generally built  as temporary field shelters . They were easy to be built and rebuilt

OTRANTO
Situated on the Adriatic coast of Salento peninsula, Otranto is positioned at the most easterly point of Italy, on a rocky spur overlooking the sea. It has recently become part of the World  Heritage as a Site Messenger of Peace.

THE STONES OF MATERA
An enchanting town carved into the rock and then shaped into increasingly complex structures . The stones,  houses, churches and streets which  cling on rocky slopes till the Romanesque Cathedral have made Matera the Capital of Culture 2019. 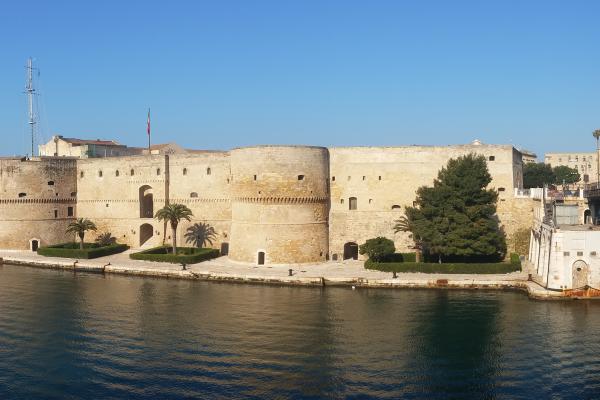 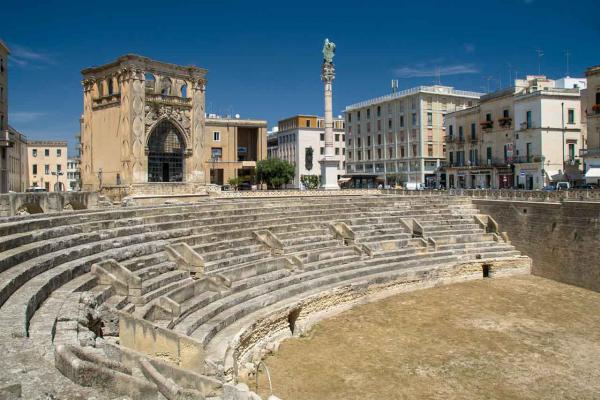 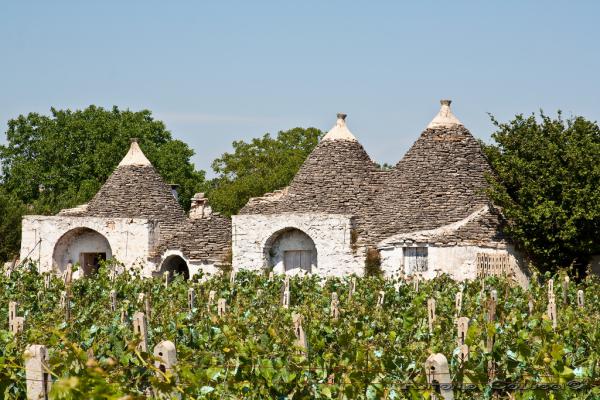 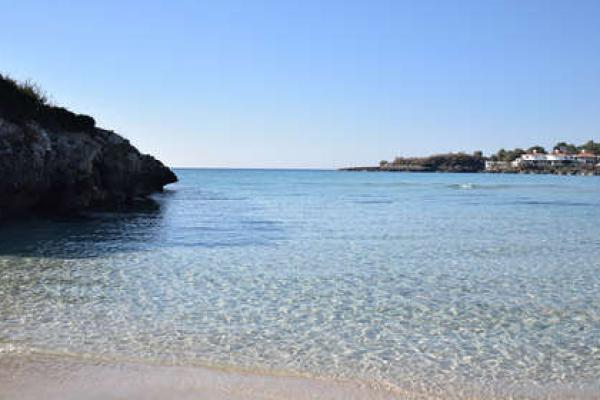 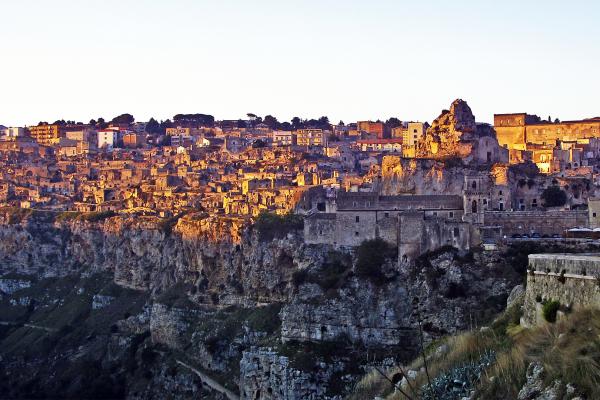